Visualized molecular pathology comprises fluorescence in situ hybridization(FISH) and in situ hybridization(ISH). FISH is the hybridization of the fluorescently marked specific nucleic acid probes to the target DNA or RNA molecules to determine the morphology and distribution of the stained cells or organelles, or the positioning of probe-bound DNA region or RNA molecules in chromosomes or other organelles. ISH refers to the process of hybridizing the specifically marked probe to the nucleic acid in cells or tissue sections to localize a specific DNA sequence.

The scope of application of visualized molecular pathology is as follows:

n  Detecting expression of oncogenes, anti-oncogenes and various functional genes at transcriptional level and their changes.

n  Interphase cytogenetic researches such as prenatal diagnosis of genetic diseases, identification of some gene carriers, diagnosis of some tumors, biological dosimetry, etc.

GenomePrecision has reached strategic partnerships with Cytotest and ACD and has introduced high-quality probes for clinical use and scientific researches. Currently, we provide more than 500 FISH probes and over 3000 ISH probes as well as custom services for a full range of probes. 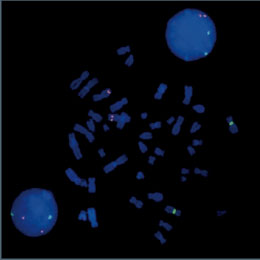 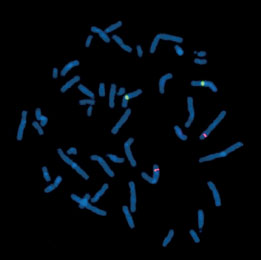 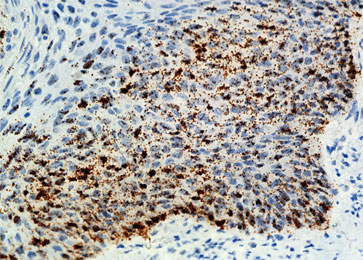 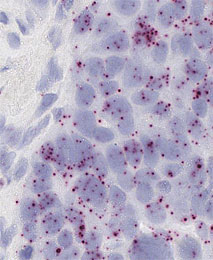